By VRCA Membership|October 22nd, 2018|Membership, On Site with VRCA|

Supreme Group recently opened its Vancouver facility to the public for its eighth annual Steel Day 2018 event. The company invited VRCA to the open house to get a better understanding of how the steel industry operates, learn about exciting new projects and get a sneak peek at the cutting-edge equipment used in the steel industry.

Supreme Group sees Steel Day as an opportunity to raise awareness about itself, as many still know them by its former name. The company began in 1910 as Canron Western Constructors LP and was purchased by Supreme Steel in 2003, later rebranding to Supreme Group in 2015. The event allows Supreme Group to educate attendees about the company’s history and showcase past projects in an exciting and interactive way.

Supreme Group has worked on the new Port Mann Bridge, the upgrades made to BC Place and provided steel for the Lions Gate Bridge project in the past. In fact, during the refurbishment of the Lions Gate Bridge in the late 1990s, the company used its Annacis Island barge facility to load and transport the manufactured steel from its loading dock up to Lions Gate. Supreme Group has maintained its barge-loading facility and currently uses it to supply steel to the United States and Canada via rail and water for projects such as Seattle’s Rainier Square Tower (which will stand 850-feet-tall upon completion and will be the second largest building in Seattle). Manufacturing the raw materials in Canada allows them to ship to the United States tariff-free.

During the tour, I viewed some of the new technology assisting in steel manufacturing. A representative from BuildingPoint gave us an overview of their design-build solution, which focuses on Tekla Structures BIM software paired with Trimble’s Robotic Total Station (RTS) for steel structures, which achieves higher standards for onsite fabrication and installation, as well as QA/QC on the shop floor. Models created with Tekla BIM software carry the accurate, reliable and detailed information needed for successful Building Information Modeling and construction execution.

After the tour, I asked Mark Dowling, Supreme Group’s operations manager in Vancouver, what sets Supreme Group apart from other steel companies. He said the key differentiators are its size and location, as well as its proximity to rail and water. 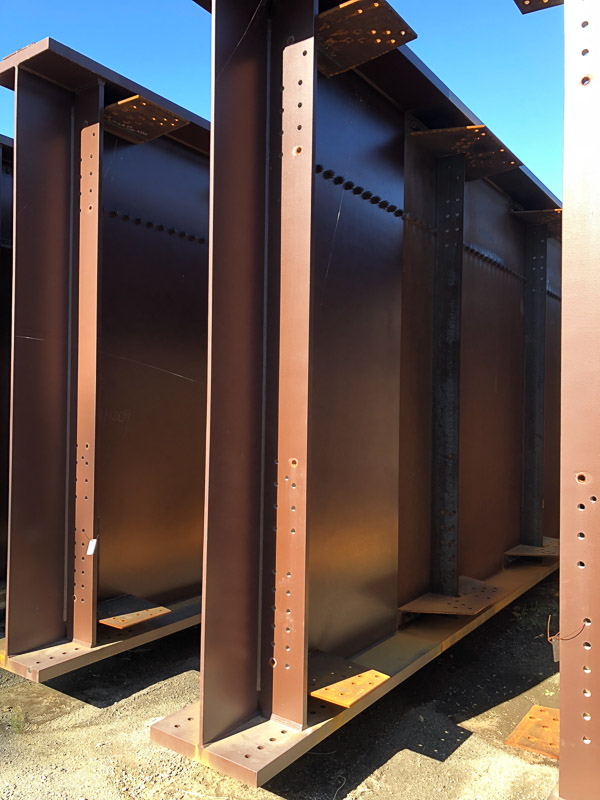 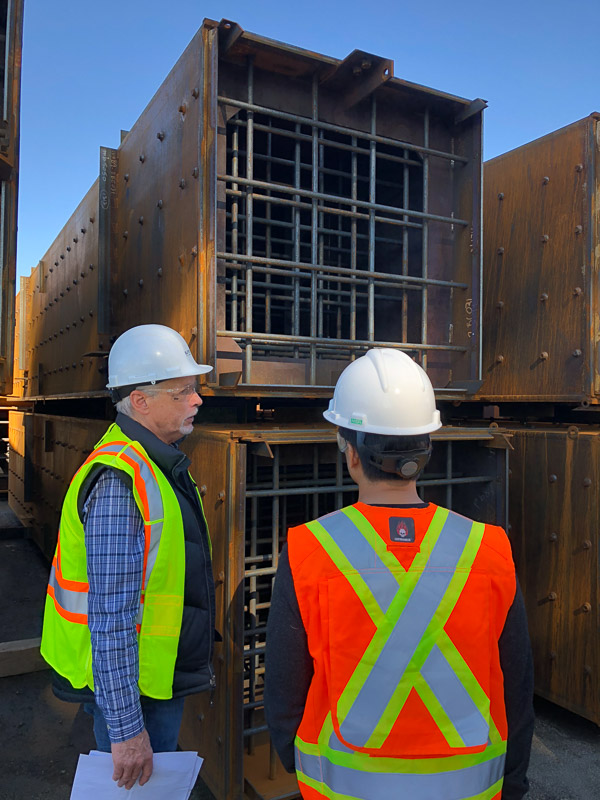 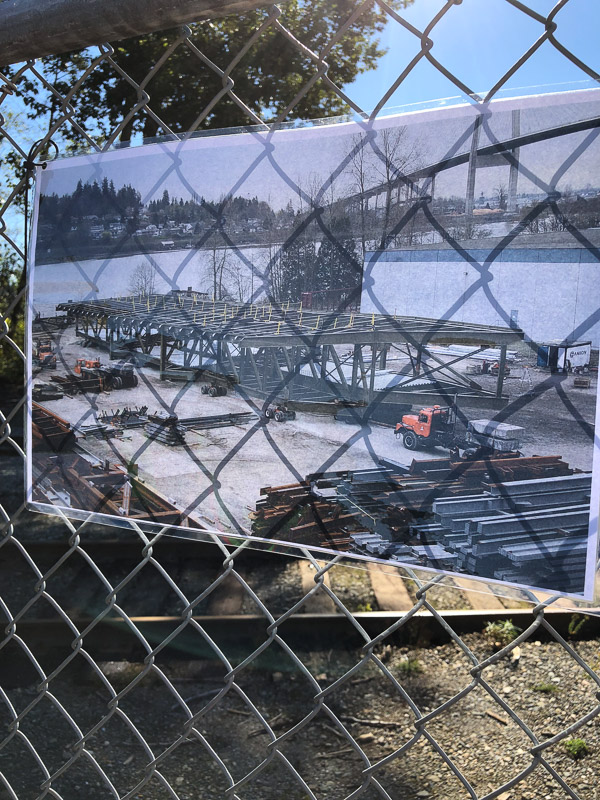 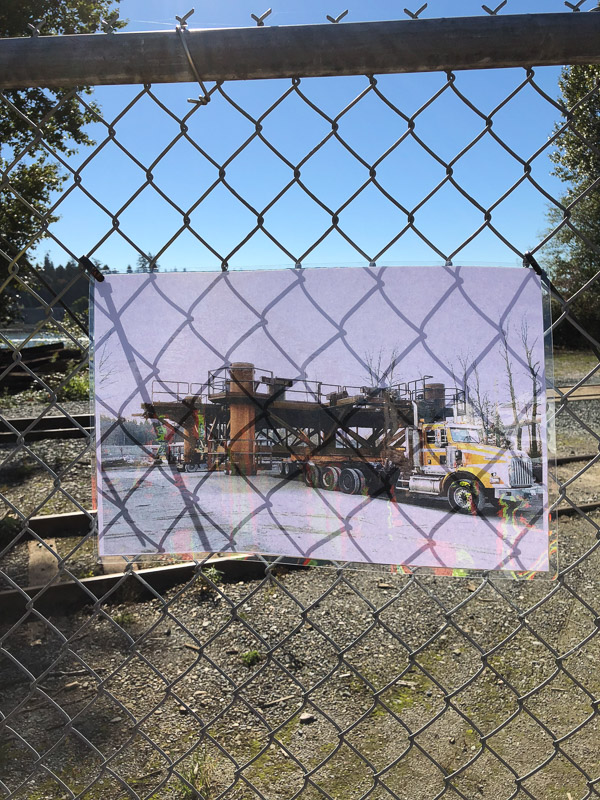 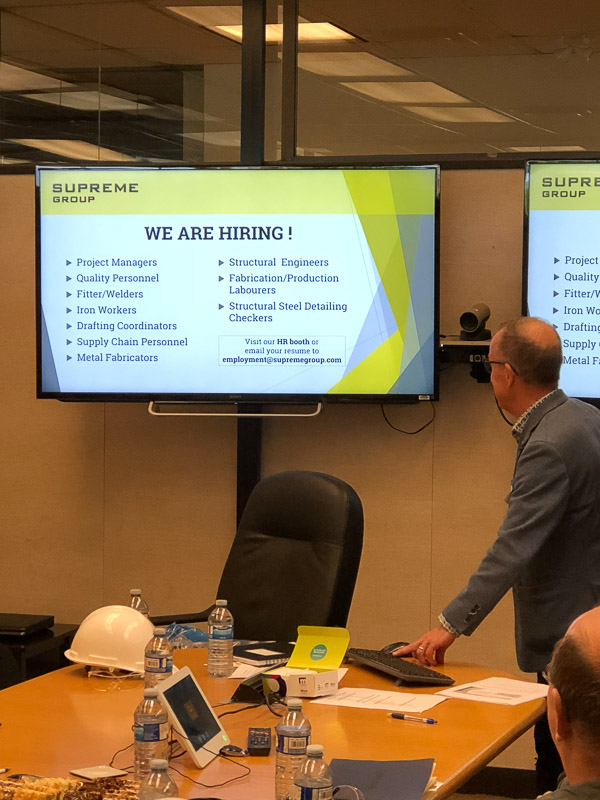 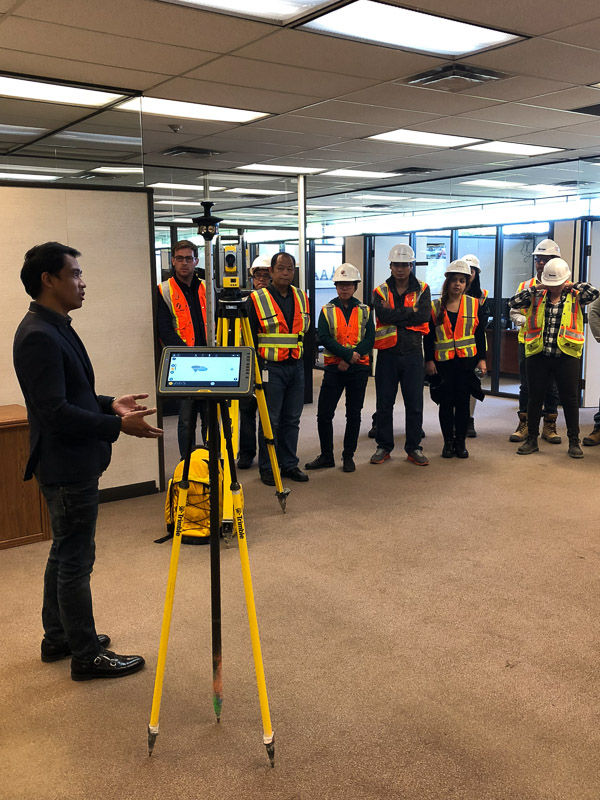 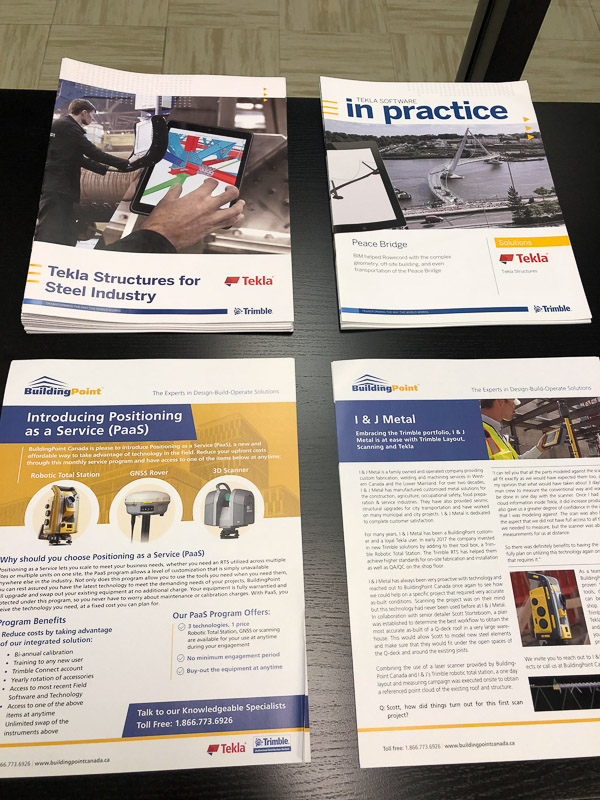 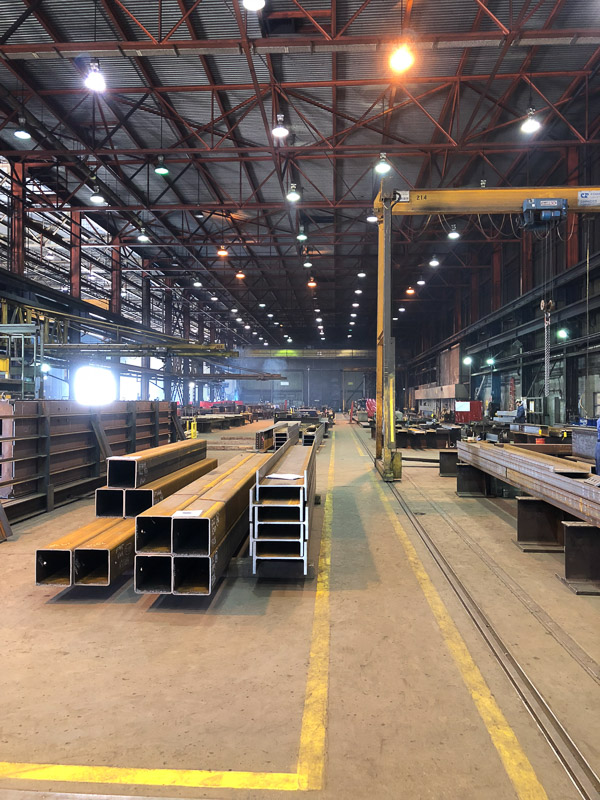 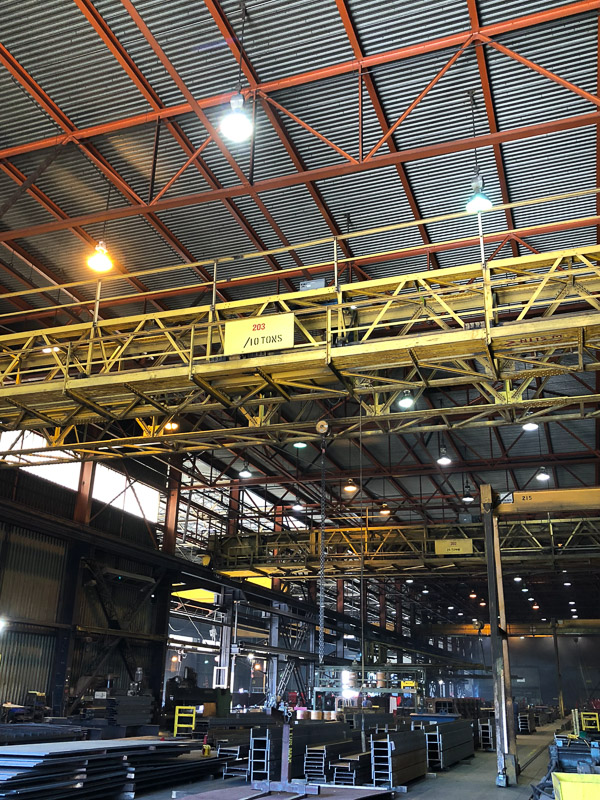 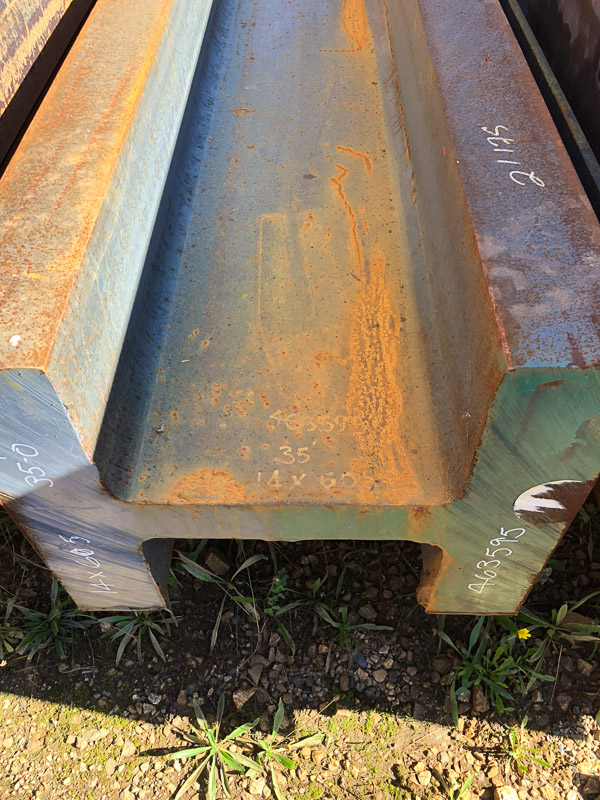 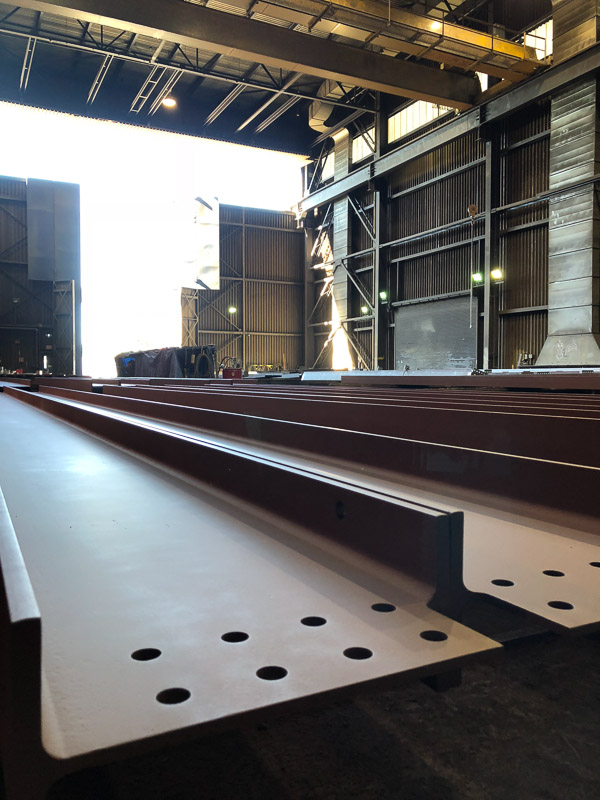 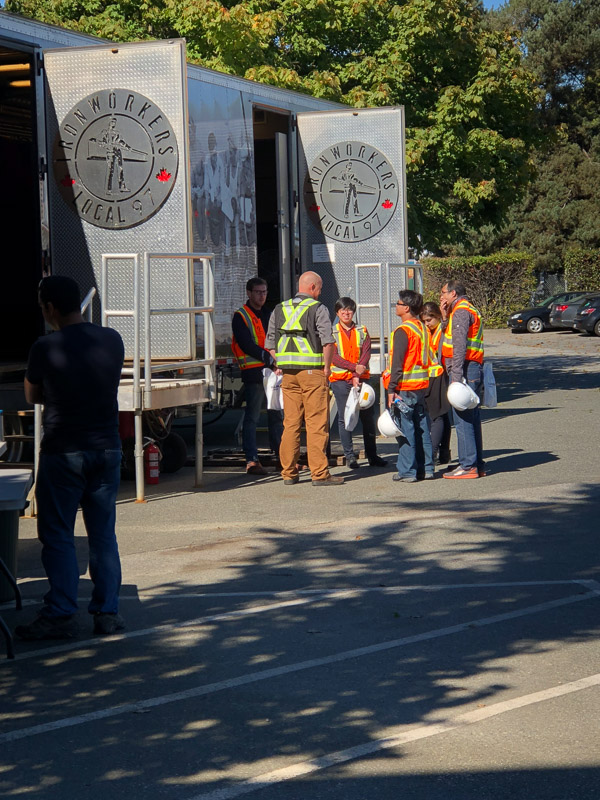 Another difference is Supreme Group’s capacity as a full-service shop. Dowling said they
are able to handle, “ugly, large and awkward steel.” They can also fully complete painted steel components, which would otherwise need to be outsourced to paint shops, increasing the cost of the finished product.

Supreme Group has developed its own apprenticeship program to ensure its supply of labour. Previously, Supreme Group relied on Ironworkers Local 97 to provide skilled ironworkers and local Union 712 for their fabricators. However, the unions themselves now look to employers like Supreme Group to help them keep up with union personnel capacities.

A big thank you to Mark Dowling, Pat Donnachie and the rest of the staff at Supreme Group for a great tour and the chance to view some of these large structures. To learn more about working with Supreme Group, please contact [email protected].

For more information on how On Site with VRCA can showcase your company or learn about VRCA courses and events contact Membership Services at [email protected].