The Vancouver Regional Construction Association (VRCA) joined industry representatives and progressive labour unions at the B.C. legislature on November 19 to demand the provincial government stop the roll-out of its prescriptive and regressive Community Benefits Agreement (CBA), introduced in July 2018.

“Our industry is deeply offended at the lack of industry engagement that took place while the CBA was being negotiated, and is very concerned about its impact on workers, the construction industry and B.C.’s taxpayers,” said Fiona Famulak, VRCA president.

The project labour agreement embedded in the CBA requires workers to belong to one of 19 BC Building Trades unions while working on a CBA project. The rally on the steps of the legislature, organized by the Christian Labour Association of Canada (CLAC), featured more than 100 construction workers whose union has been shutout from providing labour to key infrastructure projects that will be built using the CBA.

“The government must understand that demand for construction services in B.C., and particularly in the Lower Mainland, is at unprecedented levels and expected to remain so in the coming years,” Famulak said. “We therefore need all hands on deck to deliver and cannot and should not exclude anyone from working on CBA projects.” 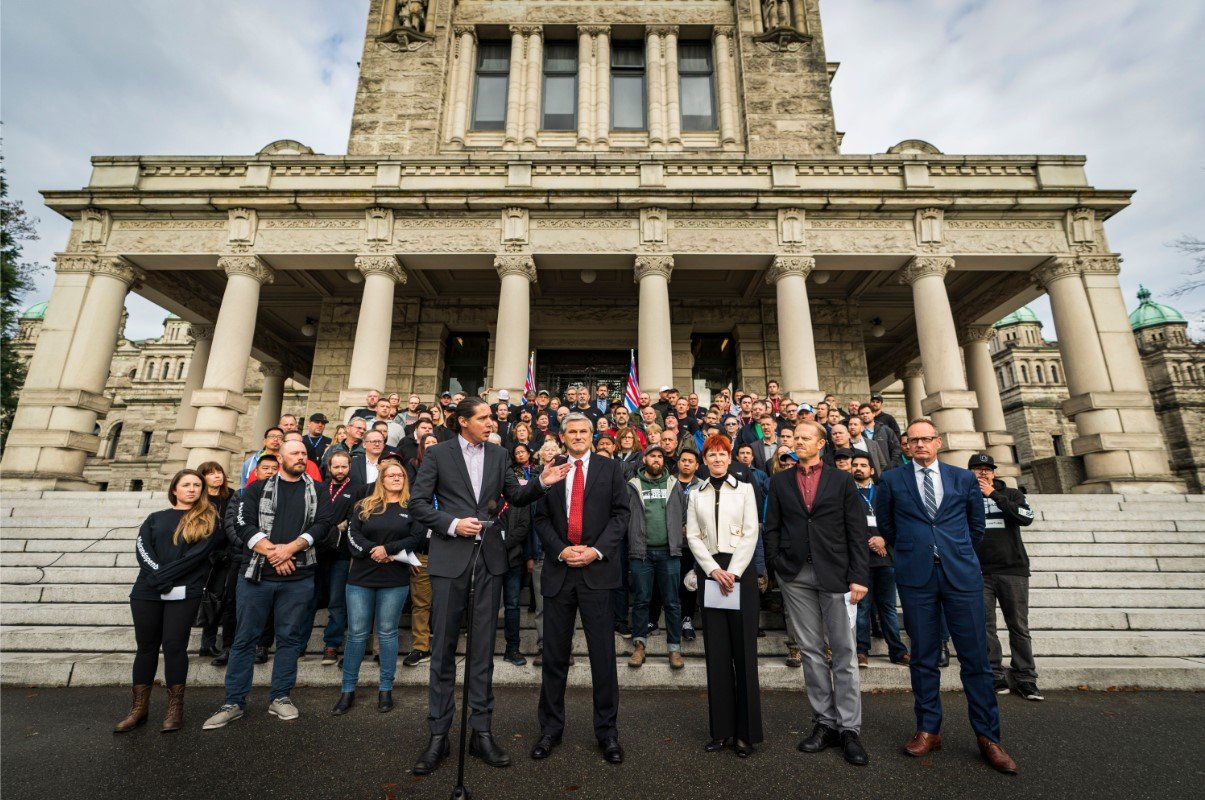 The CBA also requires contractors to obtain their labour from BC Infrastructure Benefits Inc. (BCIB), a new crown corporation – and a new level of bureaucracy – established to operationalize the CBA.

“It’s been 16 months since Premier John Horgan announced the CBA and we are still trying to get specific answers to fundamental questions about when and how the CBA will be applied,” Famulak said. “Contractors need the specifics so they can make informed decisions about whether or not to bid on a CBA project, and the lack of detail forthcoming – either because BCIB is unable or unwilling to respond – is unacceptable.”

The current lack of clarity around the operational roll-out of the CBA leaves contractors with only two options: to price the risk and bid; or not bid at all. Both options will drive up the cost of construction on CBA projects that will ultimately be paid for by B.C. taxpayers in the form of increased taxes, or experienced in the form of downsized projects, fewer projects or a combination of the above.

“The CBA is simply bad public policy,” Famulak said. “It shuts out the majority of the workforce; it offloads significant risk to contractors; and it expects B.C. taxpayers to pay for the outcome,” Famulak said. “There is nothing community about the government’s Community Benefits Agreement. British Columbians deserve better.”

VRCA has joined the Independent Contractors and Business Association, Progressive Contractors Association, BC Construction Association, CLAC, Canadian Federation of Independent Business, BC Chamber of Commerce, and several employers and workers in a Supreme Court of B.C. challenge of the CBA model. The case will be heard on Feb. 3-7, 2020. 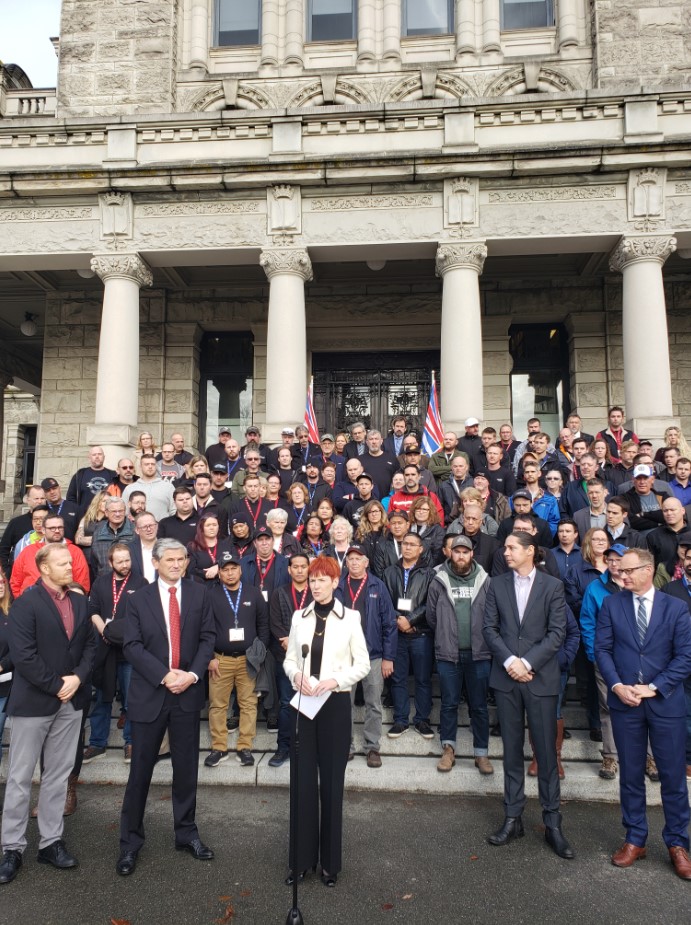 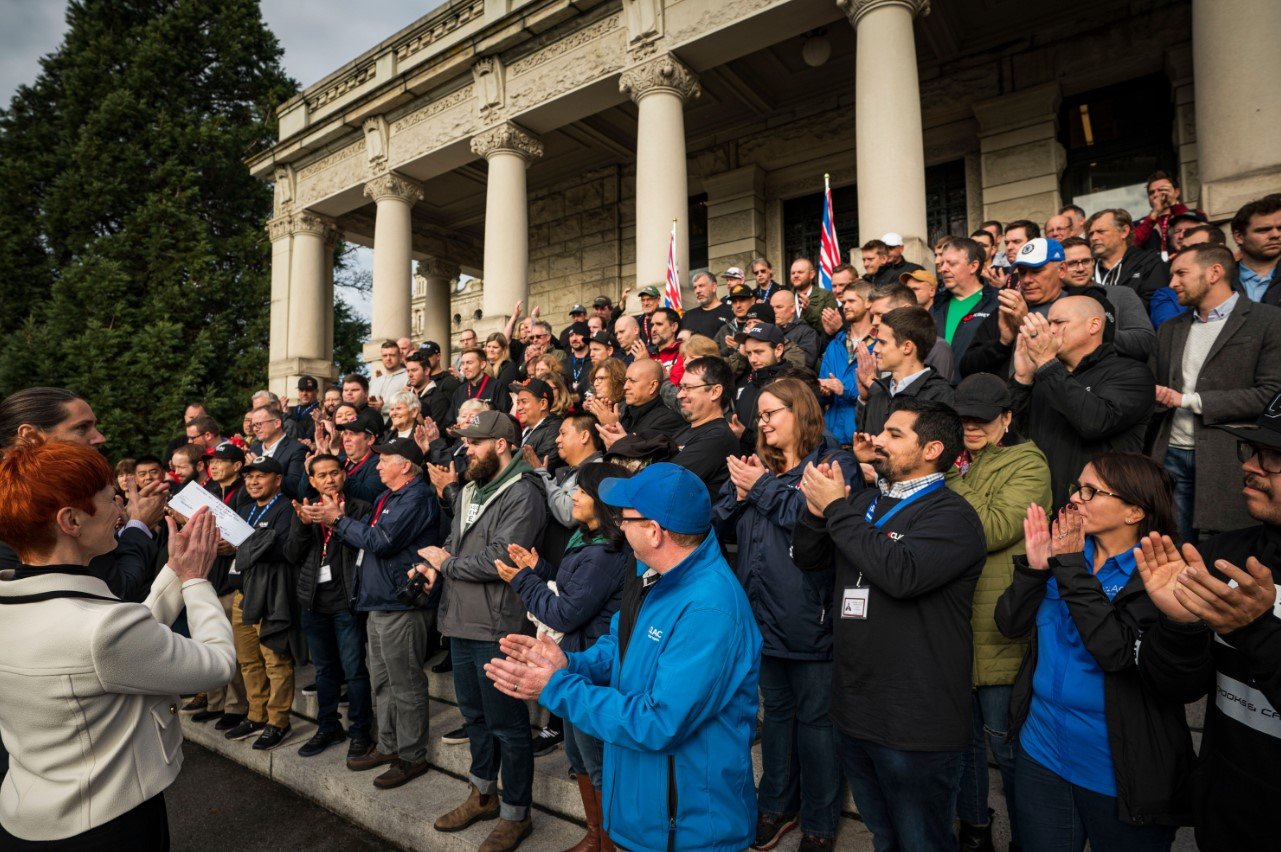