By VRCA Marketing|September 12th, 2022|About VRCA| 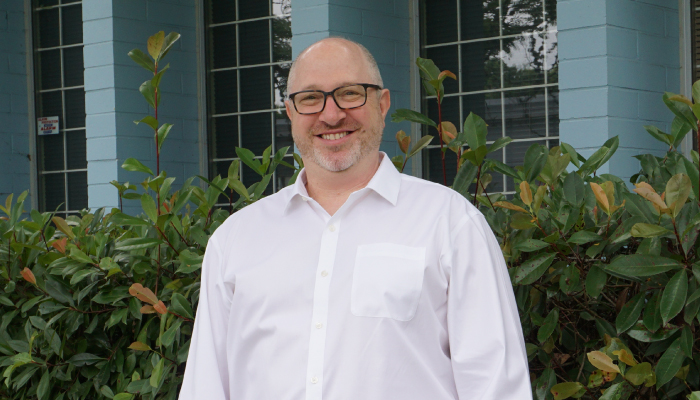 VRCA is very pleased to announce Robert Chorner has joined our team as your new Member Services Manager!

Robert Chorner is a veteran entrepreneur and small business advocate who brings empathy and clarity to our members’ business needs. As a business owner for many years himself, he knows first-hand the demands of owning your own company and the uncompromising commitment it takes to succeed.

From growing a men’s clothing business to five retail outlets and a distribution centre, Robert went on to become an Account Executive with the Greater Vancouver Board of Trade. There he volunteered on four task force committees to help develop policy positions that positively influenced local, provincial, and national levels of government. During this time, he honed his exceptional networking skills driven by his natural abilities as a connector and relationship builder.

From there, Robert took on a demanding role with the Vancouver Canucks as Sales Manager, Premium Client Service, working with some of Canada’s largest, most notable brands. But it was his relentless desire to make a real difference in people’s lives that led him to join Small Business BC, with the sole purpose of helping entrepreneurs grow strong, resilient companies.

Today, Robert is a forward-leaning thought leader who has already become a valuable resource for our members. With a fresh perspective and an intelligent approach to supporting our industry, he is eager to help you derive the greatest value from VRCA’s full spectrum of member services.

Outside the VRCA office, Robert is also an active volunteer in community initiatives and serves on the City of Port Moody’s Economic Development Committee and the Community Advisory Board for KCTS Television in Seattle. He enjoys playing hockey and tennis, loves spending quality time with his wife and son, and can often be found barbequing in the backyard – rain or shine!